WHY TRUMP WILL GO TO WAR WITH IRAN

Most of the world, with the exception of Russia, China and Iran, trades oil using US dollars. This keeps the value of the dollar high and helps the USA deal with its tremendous debt. A fall of the US dollar could create rampant inflation or a even a recession.

Trump was near bankruptcy after a real estate recession and casino losses in Atlantic City. Wilbur Ross, who was working for the Rothschilds, persuaded the ultra-rich puppeteers Rothschilds to vouch for Trump so he could refinance. They saw his potential in politics. When Ross related Trump’s popularity as a presidential candidate in 2015 to the Rothschilds, they decided to back him.

Trump picked up Israeli Mossad support and private Israeli intelligence support. Russian Jewish oligarchs allegedly gave support to form a Zionist triad. Adding in the US Military Industrial Complex and some of the big banks, who usually support both sides of the aisle, did not hurt.

For somebody like Trump who obviously has strong, sometimes uncontrollable urges, it would come as no surprise that the Mossad or Russians might have some very embarrassing and compromising “dirt” on him.

The bottom line is that it is unlikely that Trump is his own man. If the Zionists- Israel, the Rothschilds, Russian Jewish Oligarchs, Big Banks, and the Military Industrial Complex- want war to boost their power and add to their coffers, then Trump will go along or suffer the consequences. The Zionists took out Nixon and Agnew when Nixon promised to end the Vietnam war to please the public, and there a dozen ways to take out Trump whenever they want to. If he does what he is told, they will support him for re-election.

I would have some advice for Iran. I would tone down the “Death to America” chants, but it is too late, the Zionist War Machine is headed their way.

Free ebook! Understand the world with one book--and how to fix it.

Email me at scampbell123456@gmail.com and I will email you a free Kindle copy of my new book.. but ask for a 3 sentence review on Amazon. Deal? https://amzn.to/2KELgWm 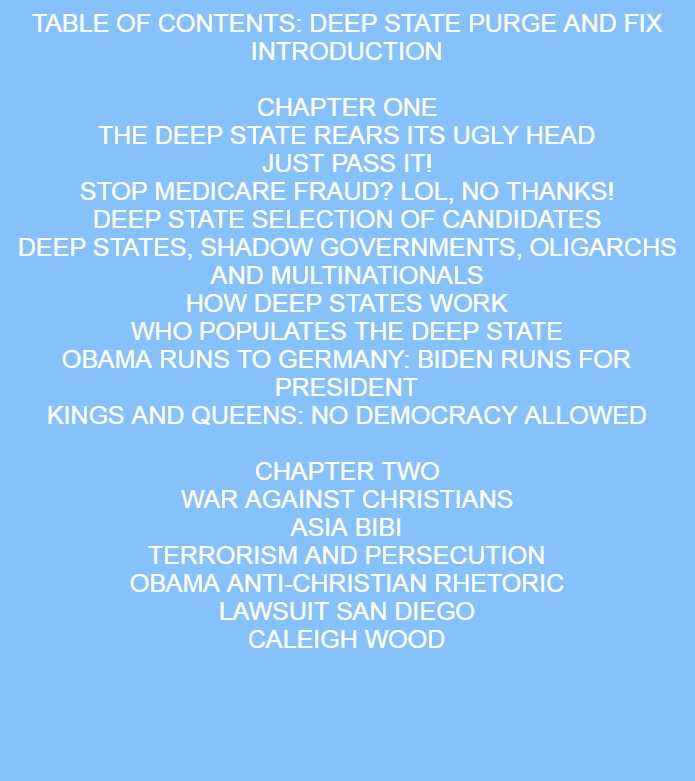 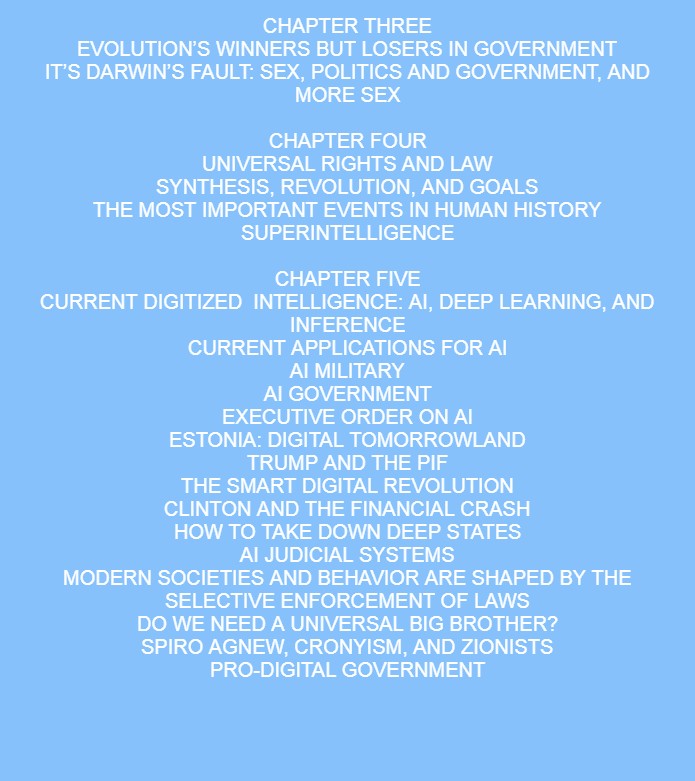 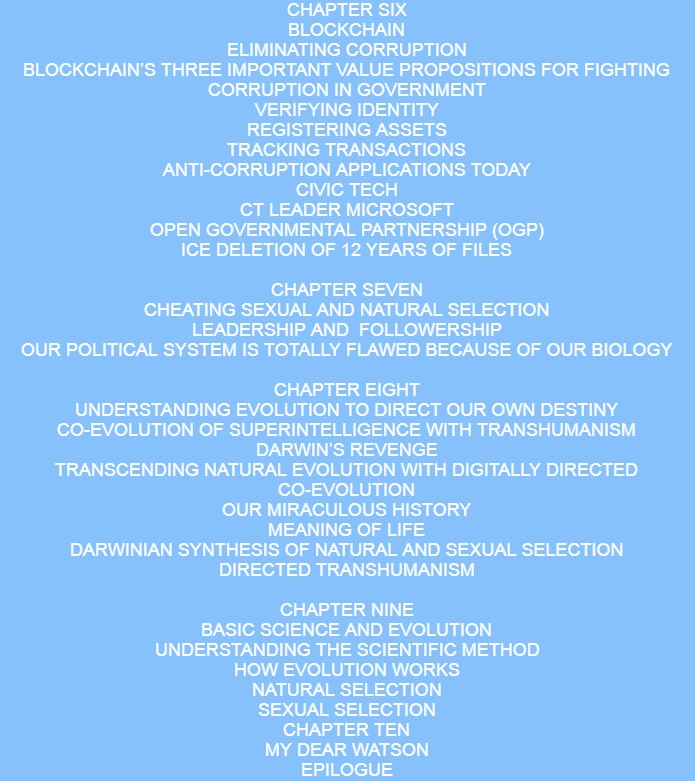 Free ebook! Understand the world with one book--and how to fix it.

Email me at scampbell123456@gmail.com and I will email you a free Kindle copy of my new book.. but ask for a 3 sentence review on Amazon. Deal? https://amzn.to/2KELgWm