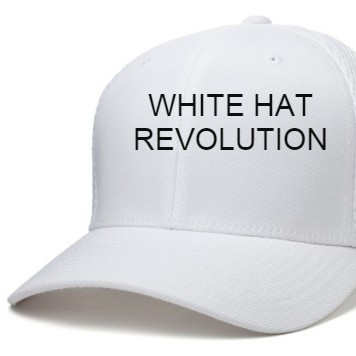 Los Angeles, CA May 2019-- Just published: The first full length book, 246 pages in paperback for $19.99, is now for sale on the Jussie Smollett case. The paperback and a Kindle version are available on Amazon.com and from other fine book outlets worldwide.

The Jussie Smollett story chomped down on the nation and world and refuses to let go. Unusual, unpredictable and sometimes unbelievable, it’s a story that continues to get bigger and more important. Jussie’s circus is not going away because it tripped over itself into a quagmire of legal and political issues underlying the elections in 2020. President Trump is slamming “third rate actor” and “national disgrace” Jussie Smollett in his rallies because Jussie slandered millions of white male Trump supporters.

LIES is anchored by a detailed and complete timeline from Jussie’s birth through current events and will be continuously updated with eBook add-ons. The timeline includes news summaries and frequent opinions about the news.

Here is a brief summary of what you the reader can expect. A Detailed Timeline, Deep State Political and Legal Analysis, Police Report and Bond Summaries, Opinions, Slams, Reviewing Suspects and Motives. The full cast of characters includes Jussie Smollett, Jussie’s sister Jurnee Smollett-Bell, Kim Foxx, Tina Tchen, Kamala Harris, Cory Booker, Ola Osundairo, Bola “Abel” Osundairo, George Soros, Lori Lightfoot, Rahm Emmanuel, Michael Skolnik, Joseph Magats, Barack Obama, Michelle Obama, President Trump, and some of Empire’s executives and stars. Some of these characters are alleged to be part of the Democratic Deep State. Unlike some other very brief books that merely describe just the attack and the dismissal of charges, LIES suggests possibilities for why they were dismissed improperly, why the case was sealed, in part, “accidentally,” and why there was a cover-up. What were they hiding that was so important in the evidence? LIES plays detective and offers logical motives and answers. LIES includes historical facts related to the KKK and lynchings and the agenda of Kamala Harris, Kim Foxx, Michael Skolnik, and George Soros to install district attorneys across the nation who will deal out the Democratic version of alternative justice.

The author is listed as S. Campbell. Since the Jussie Smollett case appears to be a never-ending story the author is prepared to release updates when appropriate for $1 to $3. The Kindle version for the entire Kindle book is $9.99. S. Campbell is the author of three other books, including How to Solve the World’s Problems in 50 Years or Less under the pen name A.I. Strong.